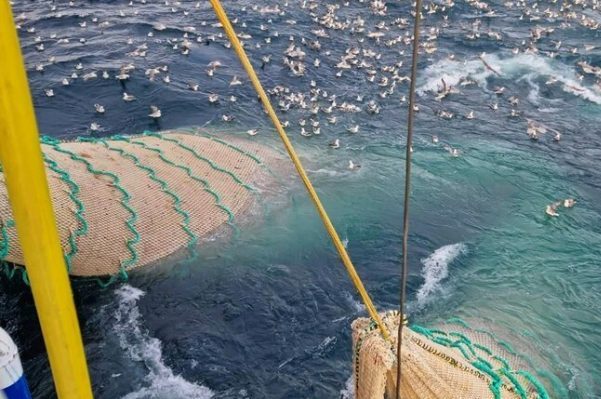 The Scottish Cabinet Secretary for Rural Affairs and Islands, Mairi Gougeon has said that the UK/Scottish Government cannot interfere with the Faroe Islands issuing fishing licences to Russian supertrawlers operating in the ‘Special Area’.

She said that although there was little the Scottish government could do about it outside of diplomacy, she had met with the Faroese Fisheries Minister in July, where she informed him of the Scottish governments position on allowing Russia continued access to Faroese fishing grounds, a time when Russia was conducting a war in Ukraine.

The question was asked by Scottish Green Party MSP for Mid Scotland and Fife who had raised concerns with the Minister if the Scottish government had discussions with the UK government over the impact of so-called supertrawlers, fishing boats over 100 metres in length, withing the Scottish Zone and the Faroes Special Area.

“The management of Scottish waters is an area of devolved competency. Whilst there are currently no supertrawlers in the Scottish fishing fleet, a number of other fleets operate within Scottish waters, including a small number of EU supertrawlers. As well as vessels from the rest of the UK, the TCA UK/EU Trade and Cooperation Agreement allows EU vessels full access to fish shared stocks within UK waters.

“It is important to note that all vessels authorised to operate in Scottish waters do so under the appropriate licenses, and are obliged to follow Scottish domestic management rules, including mesh size restrictions and closed areas. These vessels also operate within agreed quotas. The majority of commercial stocks fished are managed by the use of Total Allowable Catches (TACs). TAC levels are informed by the best available independent scientific advice, and are used with an aim to ensure sustainable fishing levels in the long term. Vessels, regardless of size or gear, are only permitted to fish the quotas that they have been allocated, in line with TACs set for each stock.

“I am aware that a multinational fleet has operated in the UK/Faroe ‘Special Area’ for a number of years under the Faroese Government’s authority. This is an area of water overlapping both UK (Scottish) and Faroese waters, which the UK and the Faroe Islands both claim, and over which both Parties are entitled to exercise jurisdiction and other rights. Both the UK/Scottish Government and the Faroese Government can issue sea fishing licences, including to third country vessels, which include the right to fish within the Special Area. Under the 1999 Agreement, neither Party can prevent or impede the other from issuing such licences.

“I was, however, deeply troubled by the Russian fishing activity within the Special Area earlier this year. Whilst I fully recognise that the Faroese Government has the right to license third country vessels to fish in this area, I do not condone or support the continuation of any activities which will deliver economic benefit to the Russian Federation at a time when their unlawful invasion of a sovereign state continues to pose such a threat to the global order. In the spirit of the constructive relationship we have developed with the Faroese Government, I met with the Faroese Fisheries Minister on 11 July to discuss this matter, and to reaffirm Scotland’s strong position.” 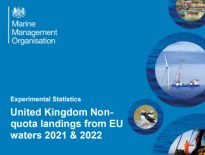 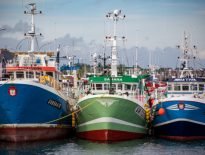