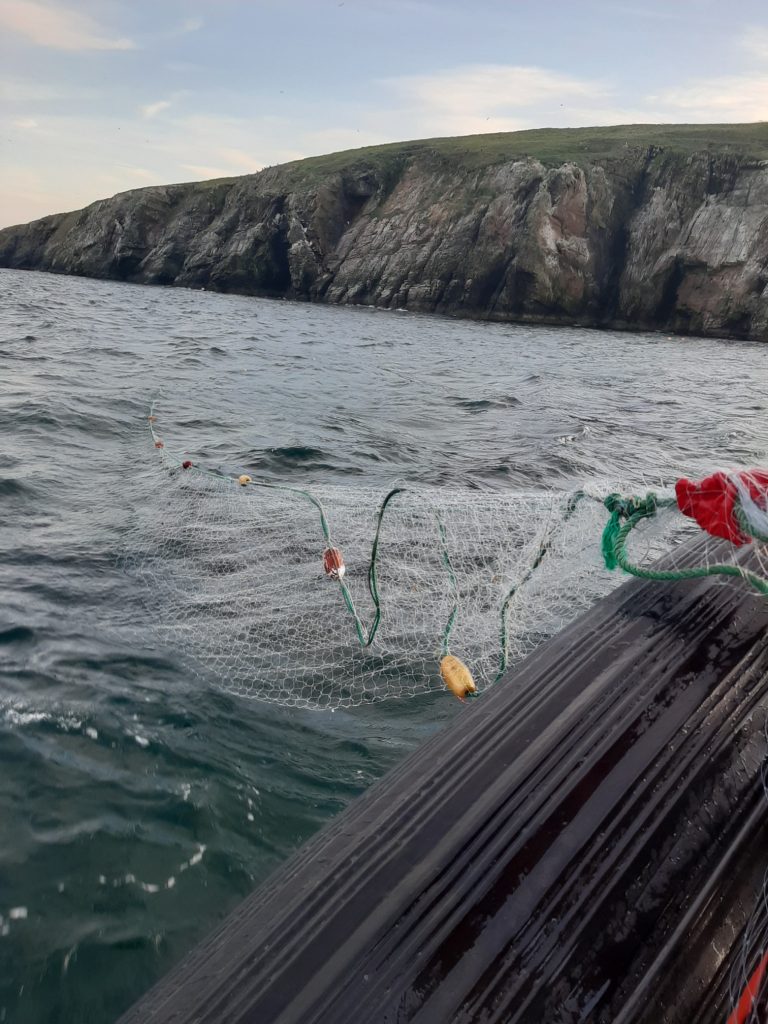 Spear guns, traps and 13km of illegal nets among 1,200 items seized last year by Inland Fisheries Ireland as they cracked down on illegal fishing activities in coastal areas, on lakes and along rivers.

Inland Fisheries Ireland, the state agency responsible for the protection and conservation of freshwater fish and habitats, has revealed that over 13 kilometres of illegal nets were seized by its protection officers and inspectors around the country last year.

250 illegal fishing nets, measuring 13,158 metres in total, were among the 1,287 items seized by the agency on its patrols and inspections in 2020. Other items seized by Inland Fisheries Ireland included spear guns, hand lines, traps, illegally caught fish and stroke hauls which are large-weighted hooks used to impale a fish.

Unless licenced, it is illegal to use a net for catching fish in freshwater due to the ecological damage they cause to fish populations and habitats, such as Wild Atlantic Salmon, Sea Trout and Sea Bass. Due to the severity of the offence and the environmental impact caused by illegal fishing, Inland Fisheries Ireland has a policy of bringing cases involving illegal nets directly to court. Those convicted can face fines and even prison sentences.

Dr Greg Forde, Head of Operations at Inland Fisheries Ireland explains: “In the course of our inspections and patrols last year, Inland Fisheries Ireland seized over 1,200 items, including 13 kilometres of illegal fishing nets from poachers. To put that figure into perspective, that’s enough illegal netting to line the runway at Dublin Airport five times over.”

He added: “Illegal fishing has a detrimental effect on our fish population, doing untold damage to this precious resource and in particular to Wild Atlantic Salmon stocks at this time of year. Thanks to the public’s help in reporting incidences of illegal fishing, we’re able to better protect and conserve fisheries for future generations and prevent loss of fish to poaching.”

A recent court case involving the use of an illegal net for fishing came before Judge David Waters at Listowel District Court on July 1st this year. Tom Allen, with an address of Lixnaw, Co. Kerry, was convicted under Section 96 of the Fisheries Acts 1959 – 2017 on a charge of possession of a net along the River Brick in 2020. Mr. Allen was fined €700 and was also ordered to pay €947 in court costs.

Assistant Inspector at Inland Fisheries Ireland, Darren Halpin, gave evidence in court, outlining how he was responding to a report from a member of the public, which led to the seizure of the illegal net.

In another court case this year involving illegal fishing nets, Gareth Fennel of Kilrush, Co. Clare was convicted on July 20th under Sections 96 and 97 of the Fisheries Consolidation Act 1959. Appearing before Kilrush District Court in Ennis Courthouse, Mr. Fennel was fined €500 and ordered to pay €530 in costs for possession and use of an illegal net for the purposes of taking salmon. Ray Byrne, a Fisheries Officer with Inland Fisheries Ireland, gave evidence in court.

Commenting on the recent convictions, David McInerney, Director of the Shannon River Basin District at Inland Fisheries Ireland said: “Salmon poaching is a highly damaging environmental crime which has devastating effects on salmon stocks.  The continued commitment of the Fisheries Officers to protecting salmon and their habitat must be commended.” 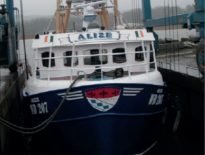 Featured News MCIB issues a Report on the sinking of the “… 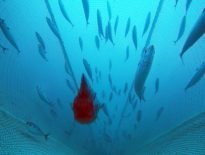