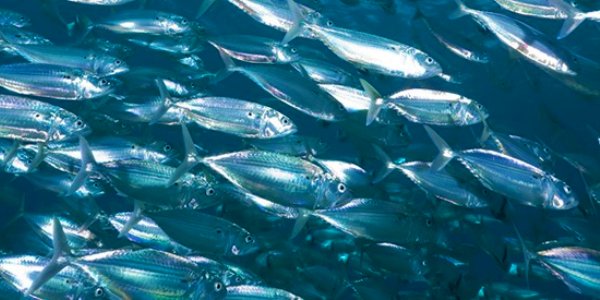 Concern raised as the combined catch of mackerel, herring and blue whiting overshoots sustainable limits by 4.8 million tonnes since 2015

The Marine Stewardship Council (MSC) is calling for urgent action as ecologically and economically vital fish stocks in the North East Atlantic are being overexploited due to years of failure by governments to agree to allocate catch quotas in way which safeguards the future of these stocks.

The International Council for the Exploration of the Sea (ICES), which provides scientific advice on sustainable catch levels, has published new data which shows that the combined quotas for mackerel, herring, and blue whiting for 2021 were again set above scientifically advised limits for the year, and by 41%, 35% and 25% respectively (1). These limits are set to ensure the long-term viability of these fish stocks and consistently overshooting them puts the health of the ocean, economies and livelihoods in jeopardy.

MSC analysis of the data shows that in the last six years alone, total combined catches of mackerel, Atlanto-Scandian herring and blue whiting have exceeded sustainable levels by 34%: this is more than 4.8 million tonnes of fish which, if the scientific advice had been followed, should have been left in the sea (2).

Fish stocks can collapse if overexploited for a long period, as was the case with Atlanto-Scandian herring which collapsed in the 1960s and took 20 years to recover (3). Concerningly the data released by ICES also indicates an overall downward trend for all three of these pelagic stocks over recent years. Atlanto-Scandian herring stock in particular has declined in stock size by 36% over the last decade (4).

Combined, these North East Atlantic pelagic fish stocks represent one of the largest fish populations in Europe, and are fished by some of the richest nations in the world. However, there has been no quota sharing agreement for mackerel for over a decade, nor for herring since 2012 or for blue whiting since 2014 (5). Instead, these shared natural resources are being fished according to quotas that are set unilaterally by individual nations and  which, when combined, consistently exceed scientifically a catch limits for these stocks.

The MSC is calling on policy makers from the fishing nations of the North East Atlantic to reach a shared agreement for managing these  important stocks at upcoming meetings of the Coastal States between 19 and 27 October 2021 (6). This agreement must be in line with the new scientific advice on 2022 catch levels released by ICES on 30 September.  Otherwise, it warns, there could be devastating consequences for these iconic species, local ocean biodiversity and the fishing communities that depend on them.

Erin Priddle, Regional Director, North Europe said: “Fish populations span numerous international fishing zones, and as such, quota sharing agreements amongst the key political players are crucial to ensuring enough fish are left in the sea so stocks can replenish. Climate change only makes this task all the more urgent, with stocks shifting in response to warming oceans. We therefore urge fishing nations to set aside national interests and commit to sustainable management measures for these stocks at the upcoming Coastal States meeting”.

“Sustainable, well managed fisheries not only safeguard ocean biodiversity, they are also more resilient to climate change, providing greater economic certainty. Although individual fisheries have a role to play, international cooperation is essential to secure adequate protection of these stocks. Governments have a responsibility on behalf of the public to safeguard our oceans for current and future generations.”

This call is supported by major retailers and seafood brands. In an open letter to Coastal States ministers, sent on 27 September, a collective of over 40 retailers, food service companies and suppliers, including Tesco, Aldi, Princes, Youngs, Co-op and Sainsbury’s, called for concrete action to deliver long term management strategies for these species. Many of the signatories said they would re-evaluate their sourcing policies if the current unsustainable situation continues. 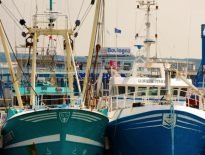 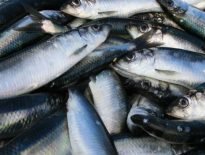