Sprat quota for Skagerrak, Kattegat, and North Sea reduced by 36% 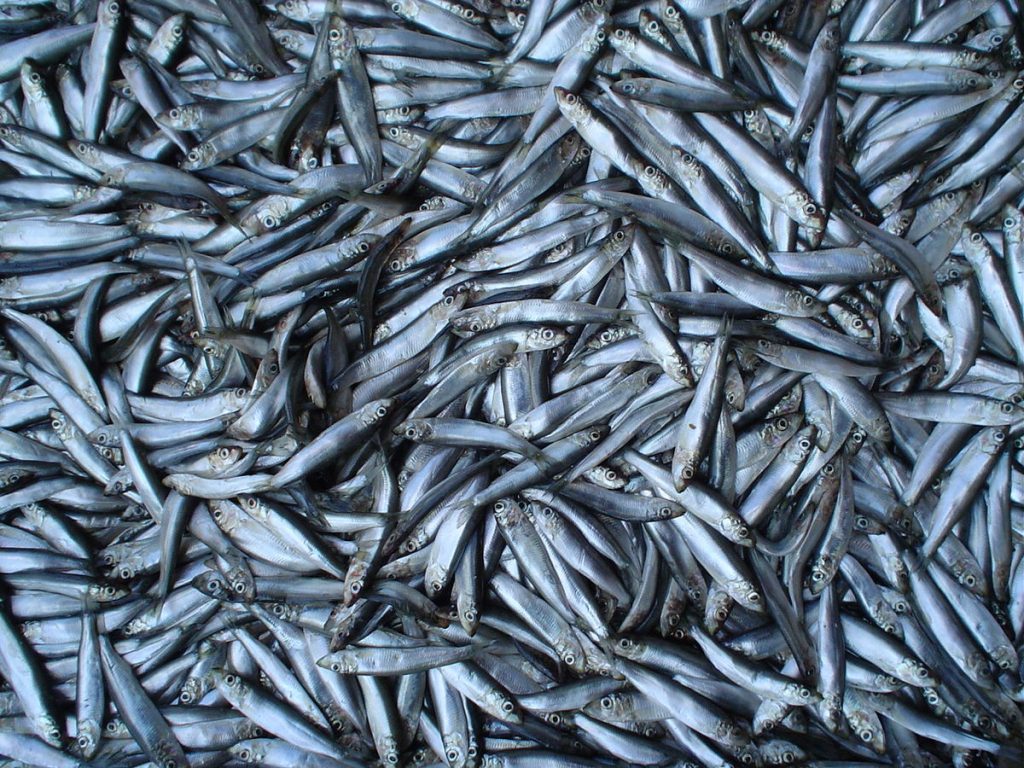 The ICES has assessed that the size of the spawning stock is below MSY Bescapement and Bpa and above Blim. No fishing mortality reference points have been defined for this stock.

The sprat population has had poor recruitment in the last two years. The recommendation is now that the quota be reduced by 36% for the period July 2022 to June 2023, compared with the previous year.

To 1 March 2022 the fishery has used 75% of the TAC for July 2021–June 2022. There are indications some of the remaining quota may be used but the extent remains unknown. In the years from 2018 to 2021, the catches in quarter 2 range from 0.4% to 10.7% of the total with an average of 5%. The short-term forecast and advice assume that the remaining 25% will not be fished, as sprat catches in the period March–June are usually low. If large catches are taken in this period in 2022, the advised TAC may be unprecautionary.

The ICES states that the management strategy evaluation (MSE) conducted for this stock has not accounted for the interannual quota flex practiced for this fishery, and such a practice therefore may be unprecautionary.

The advice is based on the MSY escapement strategy (with an Fcap), which relies on a prediction of SSB after the fishery has taken place. A high proportion of the predicted SSB consists of recruits from the previous year for which the abundance and proportion of mature fish at spawning time are unknown. This contributes to the uncertainty in the forecast, which is mitigated by the Fcap.

This advice applies to the stock unit (i.e., recognized from genetics, growth, etc.)  which is distributed within Division 3.a and Subarea 4. Local, genetically identifiable populations also exist in the periphery of Division 3.a and Subarea 4, along the Norwegian coast and likely the Swedish coast. No Norwegian coastal populations are included in this assessment or advice.

“In the stock assessment that forms the basis for the council, sprat in Norwegian coastal areas is not included. This is because, among other things, genetic analyzes show that this sprat does not belong to this population. There are separate surveys and separate quotas for sprat fishing in some of the Norwegian fjords,” writes Norges Sildesalgslag.

Norway exchanged 10,000 tonnes of sprat in the agreement with the EU, provided that the quota council exceeded 100,000 tonnes. Norway will thus not be allowed to fish for sprat this year and the quantity will be compensated.

How the total TAC for the period 1 July 2022 to 30 June 2023 is to be distributed in the North Sea and the Skagerrak, Kattegat must be agreed between the EU and Norway. This is expected to happen during May/June.

Sprat quota for Skagerrak, Kattegat, and North Sea reduced by 36% 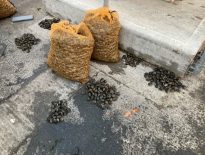 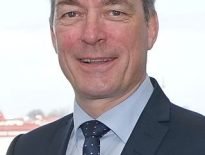