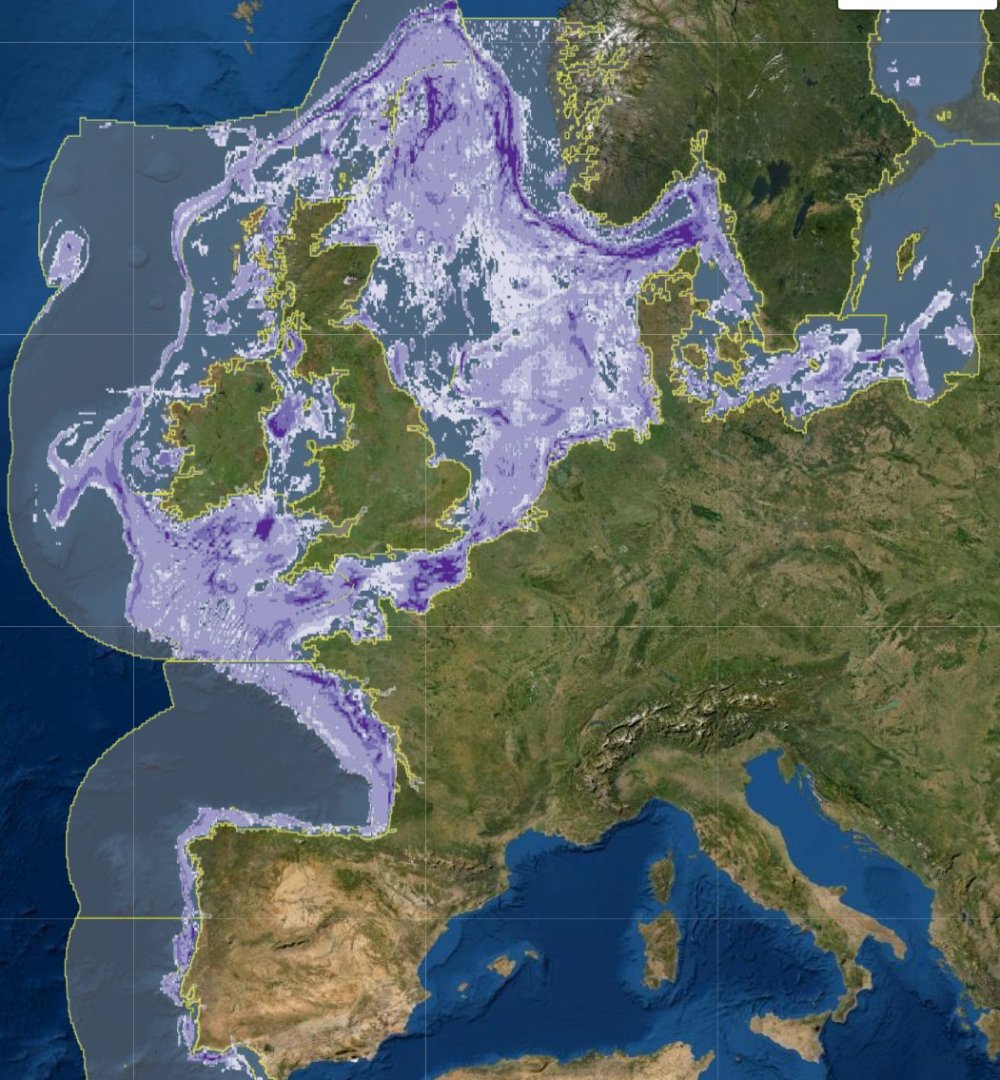 Advice by the International Council for the Exploration of the Sea (ICES) shows that reducing bottom-trawling efforts by 26% could result in protecting 70% of Europe’s Atlantic sea area with small impact on the fishing sector, while delivering huge benefits to the marine environment. These include restoring biodiversity and mitigating climate change.

Nicolas Fournier, Campaign Director for Marine Protection at Oceana in Europe, said:“Today’s advice brings new scientific evidence that closing off vast parts of Europe’s seas to bottom-trawling is not only necessary to recover once abundant species like corals, sea pens and reefs, but it’s also economically feasible. We urge the European Commission to heed today’s advice and take action to protect the EU’s seabed from bottom-trawling, as part of its upcoming EU Action Plan on the oceans, due this Autumn.”

Melissa Moore, head of UK policy at Oceana in Europe added: “Here is a golden opportunity for the UK and devolved governments to close large areas of UK waters to bottom-towed fishing, at little cost to the fishing industry. This would allow our rich marine ecosystems to recover and would be a world leading step for the UK in this critical year for our ocean, climate and biodiversity.”

The European seabed is the most bottom-trawled in the world. Between 50 and 80% of Europe’s continental shelf is regularly impacted, with high disturbance in some seas, like the Adriatic, North Sea or Western Baltic Sea, and generally in the coastal zones. The ICES advice confirms that most of the catches from bottom-fishing in Europe come from small parts of the seabed where trawling concentrates, while large sea areas are in reality less frequently fished. Nevertheless, bottom trawling is allowed in the vast majority of Europe’s seas, including inside “protected” areas, and even infrequent trawls can have devastating, sometimes irreversible, impacts on marine life.

As a result of bottom-trawling, the EU seabed is in overall poor condition, with a high proportion of protected marine habitats reported as being in an unfavourable and/or unknown conservation status and benthic ecosystems degrading. This also has adverse effects for our climate, as the seabed acts as a carbon store, and bottom-trawling causes the release of as much carbon back into the water column as the global aviation industry sends into the atmosphere annually.

Oceana is calling on EU and UK policy-makers to use this new science to adopt bold measures to ultimately transition to low-impact, low-carbon fishing and end destructive fishing, in order to meet their ocean biodiversity objectives.

Featured News Fisherman who died after falling overboard in Soun… 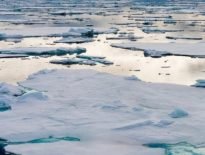