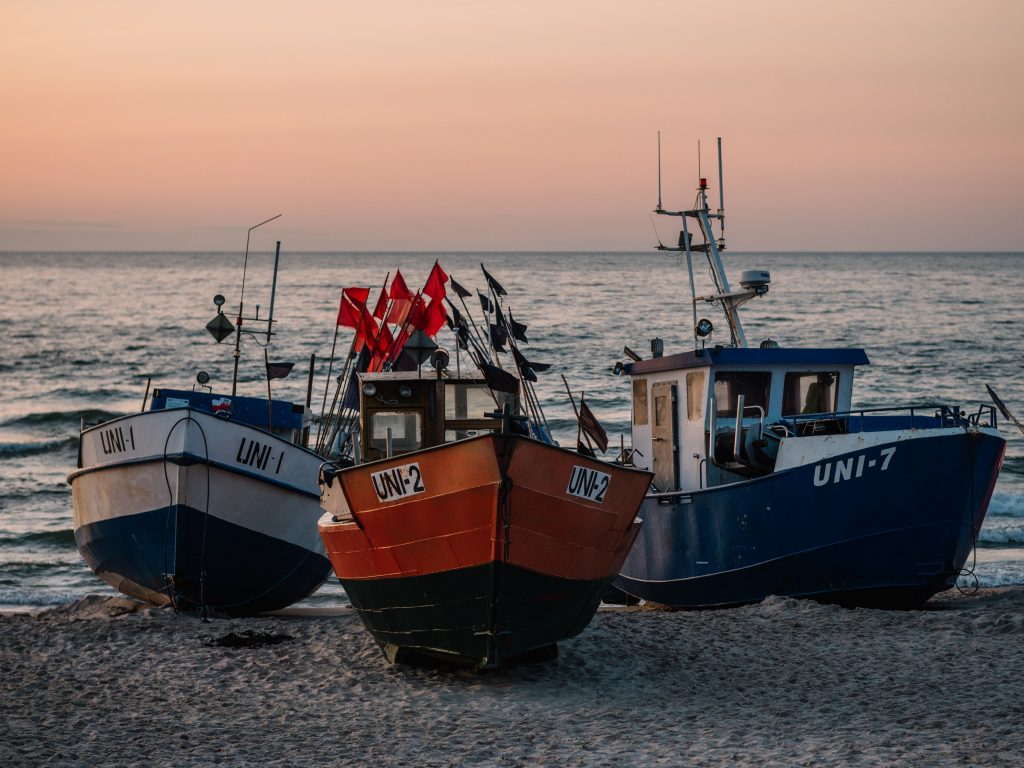 The EU Must Respond to Baltic Sea Ecosystem and Fisheries Crash with Urgent, Radical Measures says NGO Our Fish

Responding to today’s publication of annual scientific advice for 2022 EU fishing limits in the Baltic Sea by ICES (International Council for the Exploration of the Sea) [1], a group of non-governmental organisations is demanding that the European Commission follow the scientific advice and calls for an immediate transition to ecosystem-based, climate-smart, low-impact fishing.

This would require, for example, closing the fisheries for Eastern Baltic cod and Western herring and effectively protecting cod spawning grounds from all fishing.

The scientific advice shows that the Baltic Sea is going through an ecosystem shift, with western herring and eastern cod stocks depleted to such low levels that ICES advises that they can not support any commercial fishing at all in 2022, and that the herring fishery in the central Baltic must be greatly reduced. ICES will not deliver advice on two key fish stocks, the western Baltic cod and the salmon populations; both release dates are postponed to September.

“The trend is clear: because we are losing the ability to manage our Baltic fish populations with fishing quotas, we must transition to an ecosystem-based management system with low impact fishing only. Considering the overall ecosystem health, we really must also consider the option not to fish at all on a larger scale, on any fish stock in the Baltic Sea,” said Nils Höglund, Fisheries Policy Officer, Coalition Clean Baltic.

“Fisheries management in the fragile Baltic Sea ecosystem requires more caution. We call on the European Commission to not only propose Baltic fishing limits for 2022 that do not exceed scientific advice, but also to implement an ecosystem-based approach to fisheries management in line with Common Fisheries Policy objective, and consider setting Baltic Total Allowable Catches at lower levels”, said Ottilia Thoreson, Director, WWF Baltic Ecoregion Programme.

“The latest scientific advice clearly confirms the failure in the management of Baltic fish populations. Consistently exceeding scientific advice has depleted fish populations such as eastern Baltic cod or western Baltic herring to the extent that scientists recommend the closure of these fisheries”, said Javier López, Campaign Director for Sustainable Fisheries at Oceana in Europe. “There is an urgent need to recover these fish populations and incorporate wider ecosystem considerations into their management. Only in this way can fishing activity be part of the solution to the environmental crisis in the Baltic Sea”.

“The collapse of eastern Baltic cod shows that when too many vessels chase too few fish, overfishing, illegal discards and damage to the ecosystem occur”, said Jan Isakson, Director at FishSec. “To reverse the negative trends for Baltic Sea fish populations the EU Commission and coastal state governments must implement all aspects of EU fisheries and environmental law, including reducing the number of fishers and vessels operating there, and giving preferential access to quota and fishing areas for low impact passive gear fishers. Fishers should be supported to transition into new jobs with retraining, paid for by the EU fisheries fund”.

“The Baltic Sea is going into cardiac arrest – after years of fisheries ministers approving continued overfishing, allowing illegal discarding and turning a blind eye to misreporting of catches, scientists are now recommending radical halts to fishing due to population crashes. The European Commission must introduce full ecosystem and climate impact assessments for all fishing fleets through the EU Biodiversity Strategy’s Action Plan, and Baltic Member States must only allow access to low-impact fishing”, said Rebecca Hubbard, Program Director with Our Fish.

Eastern Baltic Cod (Subdivisions 24-32)
The status of the eastern Baltic cod population remains very poor, with declining reproduction and growth. The current biomass (population) is among the lowest in 70 years. This all points to a population in distress and ICES again notes that the population will not recover in the medium term even with no fishing. All fishing in area 24 must be limited to help manage the risk of the Eastern Baltic cod, as the most vulnerable fish population. The ICES advice for eastern Baltic cod catches in 2022 is zero tonnes, for the third year in a row.

Western Spring Spawning Herring (Subdivisions 20–24, Skagerrak, Kattegat, and western Baltic)
The western Baltic spring spawning herring is in very bad shape. The biomass is crashing and recruitment and catches are very low. The stock is divided into three different management areas (Division 4a., SD 20-21 and SD 22-24), which means that reduced fishing pressure needs to be applied in all areas in order to allow the stock to recover. The Brexit agreement has added additional uncertainties to the population projections, as catches of western Baltic herring also occur in the eastern part of the North Sea. ICES advises a fishing limit of zero tonnes in 2022, for the fourth year in a row. This advice has been ignored every year.

Atlantic salmon in the Baltic Sea (in subdivisions 22–32, excluding the Gulf of Finland)
Catches of salmon have declined since the 1990s but the commercial landings have been rather stable in recent years. ICES is not releasing any advice on salmon at this stage and note that this as well as advice on western Baltic cod is postponed to September.

Western Baltic Cod (subdivisions 22-24)
The advice for the western Baltic cod will be postponed until September due to high uncertainty in the assessment. However, the stock is not in a good condition and significantly reduced catches will probably be needed, according to interim information.

Gulf of Bothnia Herring (subdivisions 30 and 31)

Central Baltic Herring (subdivisions 25–29 and 32, excluding the Gulf of Riga)

Gulf of Riga Herring (in Subdivision 28.1)

Plaice in Kattegat, Belt Seas, and the Sound (subdivisions 21–23) 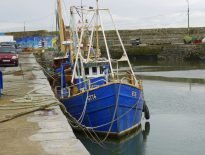 Featured News Call for fishers to participate in development of … 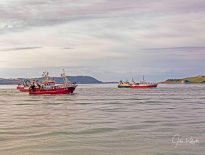 Featured News Time to end the “Slaves and Masters” s…
0