CCTV cameras onboard fishing vessels is going beyond all limits 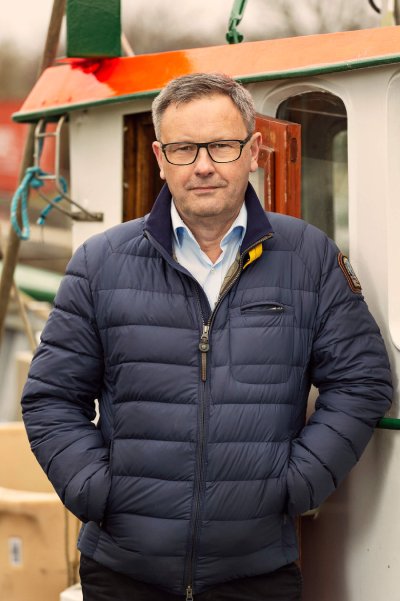 The European Parliament has adopted a proposal for camera surveillance onboard fishing vessels, which risks going beyond all limits, claims the Danish Fisheries Association

They recommend that a certain percentage of vessels over 12 metres should be equipped with a camera after a specific risk assessment, and they propose that vessels can voluntarily install camera surveillance on board in exchange for freer conditions in other areas.

“This is a very worrying proposal adopted by the European Parliament. Unfortunately, this can pave the way for a large-scale camera on fishing vessels, which is certainly not the way forward. Camera surveillance is an extremely offensive intervention that is completely out of proportion. It is unnecessary suspicion of fishing that violates the privacy of fishermen. For a fisherman, the boat is one’s second home,” says chairman of the Danish Fisheries Association, Svend-Erik Andersen.

Denmark is already the only EU country that has currently launched a camera project. The project is in the Kattegat and is voluntary, but it was only after long negotiations between the Danish Fisheries Association and the then Minister of Fisheries, Mogens Jensen, who at the quota negotiations in 2019 went it alone. As the only one in the EU, he would introduce camera in the fishery.

“If Parliament’s proposal is adopted, I’m worried about whether only the Danish politicians will enforce the rules. The other EU fishing nations are strong opponents of the camera and will hardly introduce it voluntarily. setting the stage for. This means that the Danish fishermen will be in a worse position than other fishermen, and there will not be the same rules of the game for EU fishermen. This goes against the principle of equal conditions, which is otherwise the cornerstone of the EU’s fisheries policy,” says Svend-Erik Andersen.

“Negotiations, which will certainly be very difficult, and where camera surveillance will be a key issue. We hope that the Danish politicians will think carefully and thoroughly before voting on such a far-reaching initiative,” Svend-Erik Andersen concludes.

CCTV cameras onboard fishing vessels is going beyond all limits 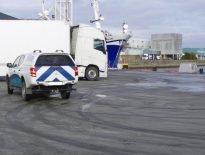 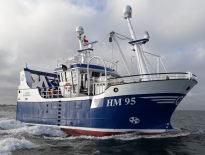