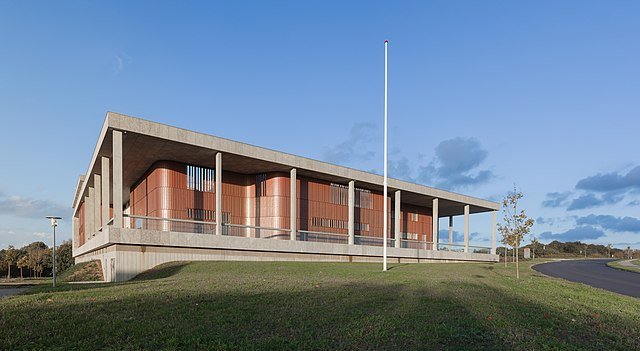 At the Western High Court in Denmark, Henning Kjeldsen and several co-defendants have been acquitted of cheating with fishing quotas. Photo: Slauger

Henning Kjeldsen and several co-defendants have been acquitted in a case of cheating with fishing quotas at the Western High Court in Denmark yesterday, Monday 21 November 2022.

In December 2021, Kjeldsen, along with others, had been found guilty of quota cheating and sentenced to pay more than DKK 200 million (€26m/£23m) in confiscations and fines. In the High Court in Viborg, Kjeldsen and ten others were acquitted of all charges in the appeal proceedings.

Olaf Koktvedgaard, the lawyer who represented the defendants said, “It’s an important marking a victory for legal certainty.”

The High Court did not believe that there was legal authority to sentence Henning Kjeldsen and the others to the large fines they had been sentenced to in the district court. This ultimately meant that the ten are now acquitted on all counts.

“They have made a very thorough assessment of whether there was at all a basis for bringing the case, and they disagreed with that. It is a very basic principle of legal certainty that is enforced by the High Court,” Koktvedgaard told TV Midtvest .

It is now up to the prosecution to decide whether they will appeal the case to the Supreme Court. They have to decide this within the 14 day time period allowed for appeals.

In a press release the Western High Court said:

“Vestre Landsret has, by judgment of 21 November 2022, acquitted a number of commercial fishermen and their advisors of breaching the quota concentration rules in fisheries legislation.

8 commercial fishermen T1-T8 and their advisers were indicted for having violated regulations on quota concentration by, in a period from August 2013 to September 2018, having loaded quotas etc. transfer and register in the Danish Fisheries Agency, as T2-T8 had, according to the prosecution, been strawmen for T1, so that T1 had control over the fishing quotas in a number of fishing companies and thus exceeded the quota concentration ceiling.

At the district court’s verdict, the commercial fishermen were found guilty. T1 was fined DKK 54 million. and the other fishermen are fined between DKK 500,000 and DKK 4.7 million. DKK, however, the penalty for T3 was waived. The defendants’ advisors – an accountant and a lawyer – were found guilty of having contributed to the violations and were fined between 1 and 3 million, together with their companies. DKK. A large sum of millions was also confiscated from a number of fishing companies.

The defendants – apart from T3 – appealed the verdict with a claim for acquittal.

In support of the claim for acquittal, the defendants referred in the first place to the fact that the quota concentration rules, which were the basis of which the prosecution was brought, did not authorize punishment during the period of the crime.

The main hearing in the appeal case began with the High Court ruling on this issue.

The High Court stated, among other things, that the special provision on punishment in the regulation order did not refer to which rules in the order it was punishable to violate. As a result, the detailed delimitation of criminal liability could not be immediately derived from the provision, but had to be done through a review of the other provisions of the executive order. This was not in accordance with the Ministry of Justice’s guidance on administrative regulations, from which it appears that the use of such penal provisions should be avoided.

The regulatory order contained a provision that made it possible to punish those who failed to comply with orders issued pursuant to the order, but there was no order issued by the authorities in this case.

The High Court then acquitted all the defendants and annulled the district court’s decision on confiscation.

The question of authority to punish was also decided in advance by the district court, which reached the opposite result.

Judges participated in the processing of the cases in the district court and the high court.” 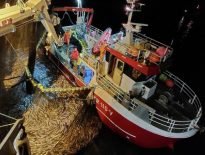 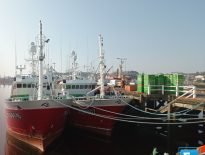