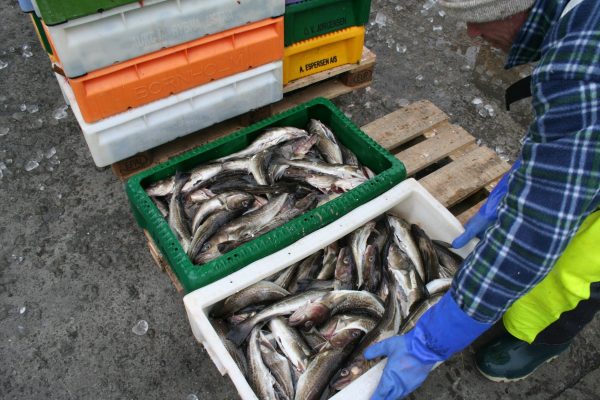 The Danish Fishermen’s Association has not welcomed the news regarding fishing opportunities in the Baltic Sea for 2023 announced at yesterday’s AGRIFISH Council.

The Association remains downbeat about the future of the industry on the east coast of Denmark. Last year, the cod quota in the western Baltic Sea was reduced by 88%. A major blow to Baltic Sea fishing. With yesterday’s quota agreement, that cod quota is maintained, and there is no change in the serious situation the fishermen are in, even if the quota for plaice and herring in the central Baltic Sea is raised. The fishermen of the Baltic Sea are facing another tough year.

“There is absolutely nothing good to say about this agreement. It holds the fishermen of the Baltic Sea in an iron grip, and many fishermen will succumb. It is sad for the harbour areas on Funen, on Zealand and in particular on Bornholm, where fishing has played a special role,” says chairman of the Danish Fisheries Association, Svend-Erik Andersen.

With next year’s agreement, the Danish Fishermen’s Association believe that it is clear that the EU Commission and the Council of Ministers will cut the fishing quotas more than what the experts from the International Council for the Exploration of the Sea (ICES) have suggested. It is a side track and directly hostile to business, says the Danish Fisheries Association.

“I think it is a disaster that the politicians in the EU do not listen to the biologists and thus do not let us catch the fish that they believe is sustainable. Fish is both a healthy and climate-friendly food. Nevertheless, the politicians choose to tighten the screw more than the biologists say is necessary. It seems completely incomprehensible and irresponsible to me,” says Svend-Erik Andersen.

In addition to the size of the quotas, the fishing industry has wanted a showdown with some of the rules that make it difficult to exploit the plaice stock in particular.

There has also been a desire for the closure periods in the Baltic Sea to be abolished in such a way that fishing can be kept going. Unfortunately, that part of the mission doesn’t succeed either.

“It is disappointing that we do not get rid of some of the rules that have no effect on the cod population, but which strain fishing for plaice and other species. It’s crazy, and it seems most of all that the EU wants a total dismantling of fishing in the Baltic Sea. It is a shameful attitude,” says Svend-Erik Andersen.

The need for scrapping is growing, a concern for the Association.

For the Danish fishing industry, it is clear the situation in the Baltic Sea is so serious that the demand for scrapping will only increase in the coming year.

In this connection, the fishing industry makes it clear that it must be ensured that the scrapping scheme becomes available to the fishermen who need it, whether this is due to the announced ban on trawling in the Belt Sea or the severe quota reductions.

“It is good that 50 million (DKK) has now been set aside for scrapping. Now there is a need to ensure that the scrapping scheme works, and does not drown in all possible and impossible requirements that mean that the fishermen do not get access to scrapping anyway. It must be kept simple and straightforward, so that the fishermen who need and want scrapping can also get it,” says Svend-Erik Andersen. 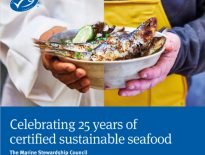 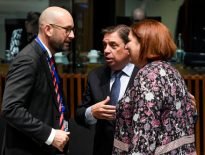