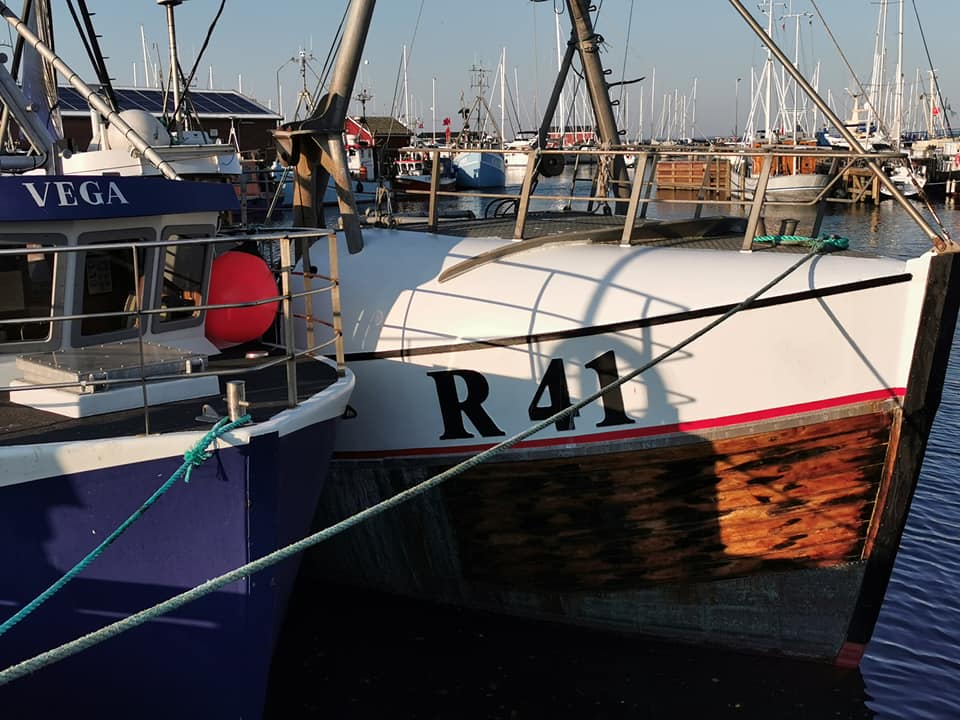 Danish Fisheries is once again put under severe pressure. This is the sad conclusion after EU fisheries ministers agreed on the fishing quotas in the Baltic Sea for 2021.

The negotiations ended with very low quotas and limitations in the fisheries for several of the most important stocks. Minor increases of 5 pct on the quotas for cod west of Bornholm and for sprat and plaice only improved the overall result marginally.

“The industry is convinced that the Danish Minister Mogens Jensen and his staff has done whatever was possible to incorporate reason and sense in the final compromise,” says Svend-Erik Andersen, chairman of Danish Fishermen PO.

Despite the effort from the Danish Minister, neither the European Commission nor the Council have listened to the need to repeal the closing period in the high season for cod fisheries. A closure which is not supported by the scientific advice from ICES and which will be choking for the fisheries.

Instead the parties have chosen to prolong the closure from two to three months in area 24, while the closing period in areas 22 and 23 are still in place in February and March. This is very disappointing for the fishing communities around the small harbors in the Baltic Sea.

This happens while the scientific advice from ICES actually gave room for higher quotas in the Baltic Sea – without compromising the protection of the stocks.

Svend-Erik Andersen continues: Once again, an approach has been chosen that makes it very difficult to be a fisher. It is a very hard blow for the fishermen in the Baltic Sea. Particularly when ICES has pointed out that the cod stock west of Bornholm has increased significantly and that there is room for an increase. Sadly, it seems to be an annual event to deteriorate the fishing possibilities, in spite of the possibility to go in another direction.

Reductions in quotas for herring og in particular retention and prolongation of closing periods in the cod fisheries will hurt the Danish fishing sector and underlying industries.

Cod and herring have traditionally been extremely important fisheries for Danish fishermen in the Baltic Sea. The restrictions by the EU will inevitably mean loss of jobs – both in the fishing industry and in the surrounding sectors, thus negatively impacting the small coastal communities.

The fishing sector will once again in 2021 be facing regulations that are more complicated than necessary for the fishermen. This is the case in terms of closing periods in the Western part of the Baltic Sea – closing periods that are not supported by scientific evidence from ICES

“Time after time, we experience that complicated rules are imposed on fisheries based on gut feelings. We simply need more science and dialogue respecting professionalism. That way we will jointly be able to find efficient ways to protect, exploit and manage the fish stock. The future of the industry is depending on the positive development of the stocks as well as on a political framework setting conditions that enables industry to develop.

“We have to improve the cooperation among decision makers and stakeholders,”says Kim Kær Hansen, vice-chairman of Danish Fishermen PO and chairman of the Baltic Sea Council. 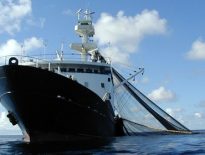 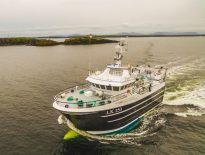