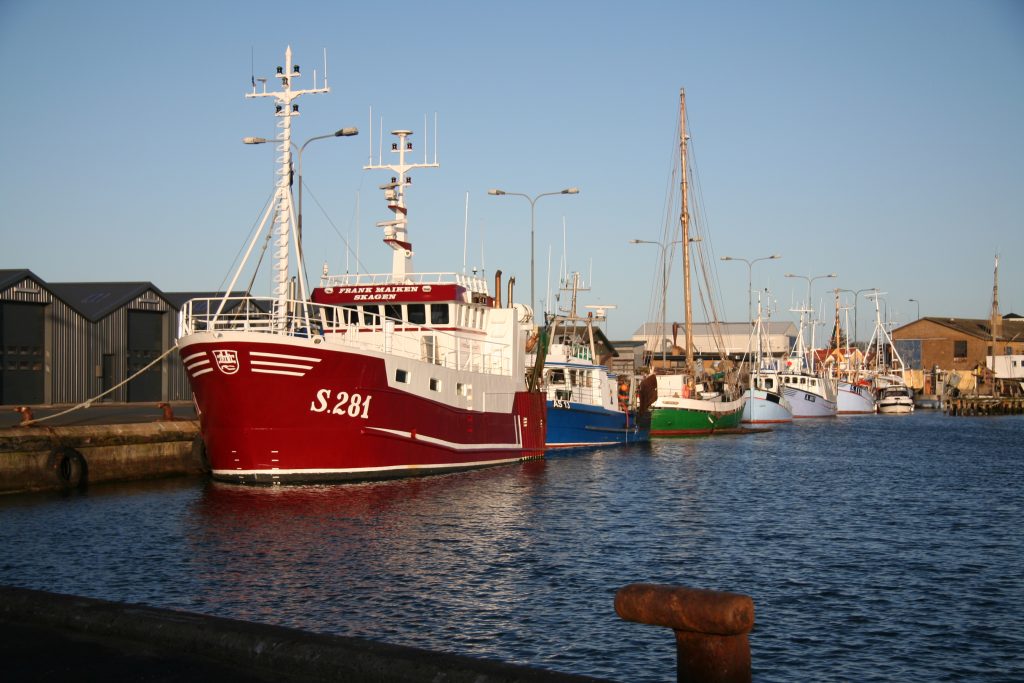 The Danish authorities are not doing enough to provide extra fish or re-relief in the voluntary camera scheme claims Claus Hjørne Pedersen, the Chairman of S/I Strandby Fiskerihavn.

After a long negotiation, a voluntary camera project was landed as a solution, to avoid coercion. In return, the fishermen were promised a number of benefits. But they seem to be forgotten now, says Mr Hjørne Pedersen, who is disappointed with the development.

“The project is running now, but I must say that it is the fishermen and the Danish Fisheries Association who bid here, to get the best result out of the experiment. I would definitely say that there is good cooperation with the authorities, but not a single extra step is taken to provide these vessels with some reasonable terms in relation to quotas or the possibility of registration with subsequent release. That, I think, is too bad!”

Mr Hjørne Pedersen continued, “One of the important points of the agreement was that the volunteer fishermen should have extra fish. There has been fighting for a small packet of fish, but it has been uphill. This is because the experimental quota, which the fish i.a. was to be found in, was small, and then the Minister has written off all options for flex and overbooking in connection with the quota negotiations.

“There is a little sole and plaice, but not a lot of cod. Therefore, an attempt has been made to contact the vessels that have cod in 3AS, in the expectation of a little unity and generosity from the vessels that do not fish in the area themselves, but still own a small quota. Fishing was less than 50 per cent. of the quota last year,” said the Chairman.

“The majority of the cod that Fiskeriselskabet distributes has been tendered, and a few individual pieces have been thrown in a larger quantity. We are not on target, as our wish was 1 tonne for each vessel in the project.” 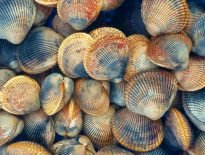 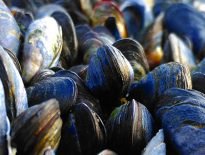